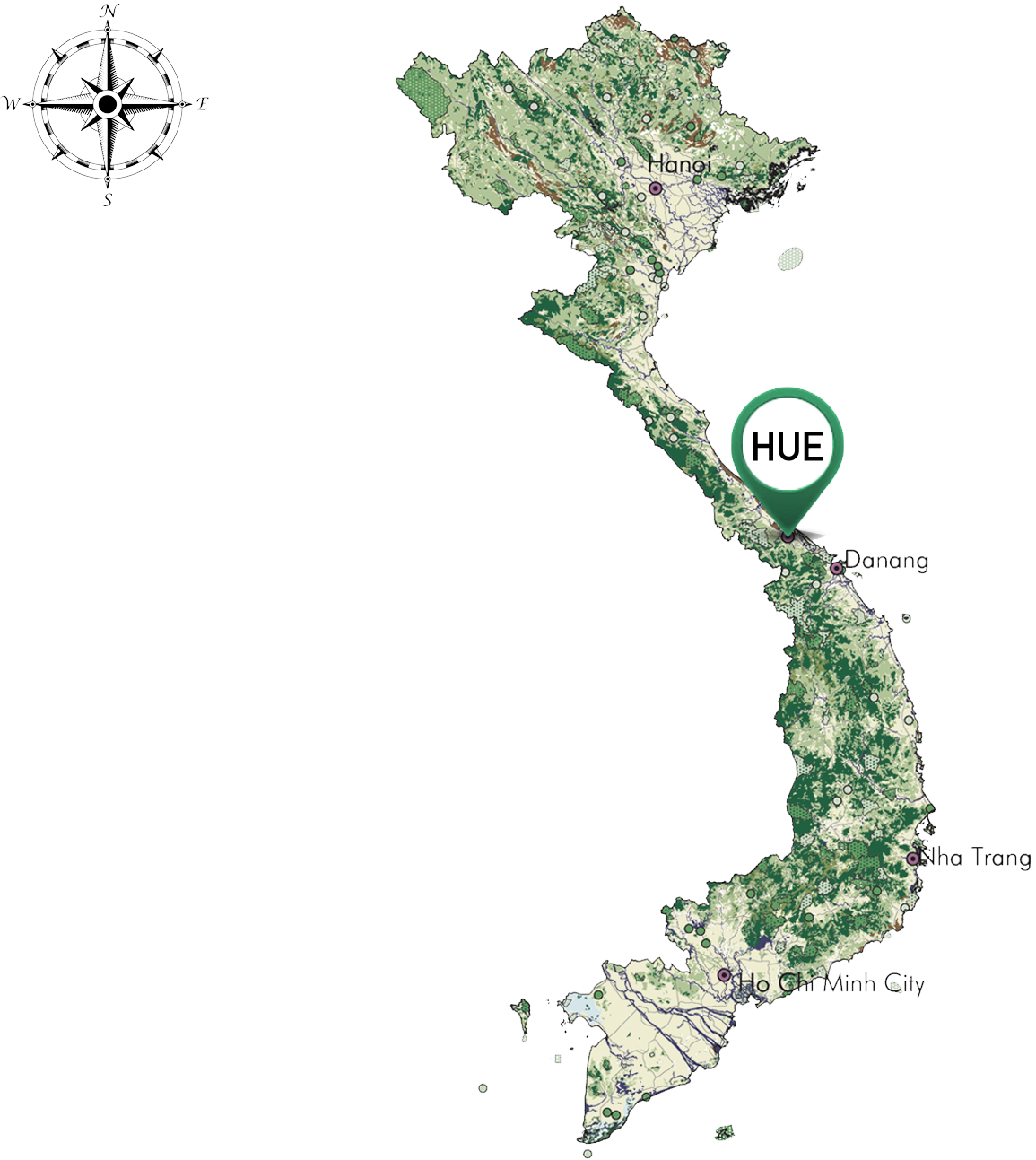 The journey of OPV started in 1950 from being a small drug store in Hue, OPV became the largest pharmaceutical company in Vietnam in the 1970s. It enjoyed the status of being the sole licensee for both sales and production of leading multinational pharmaceutical companies such as Bayer, Ciba Geigy, Mead Johnson, Merck Sharp & Dohme, Roche, Sandoz, Smith Kline & French, Upjohn, and Warner Lambert.

During that time, OPV built the most modern and large-scale pharmaceutical factory; It also became a partner with Nestle Group to build a milk factory for children in Vietnam.

OPV’s growth was interrupted in 1975 when the company’s founders immigrated to the US. But in 1993, OPV made a come-back to supply and promote pharmaceutical products, under the label- Made in Vietnam for the complete Vietnam market.

OPV pioneered the development of business ethics and is a brand of pharmaceutical products that are distributed and used throughout Vietnam through pharmacy stores, clinics and hospitals. With high quality products, professional organization and always ready to meet the needs of partners, OPV has built a solid reputation in the domestic medical community and international partners. Since 2021 OPV is part of RV Group and continues its growth story and contributes to the Group’s success.